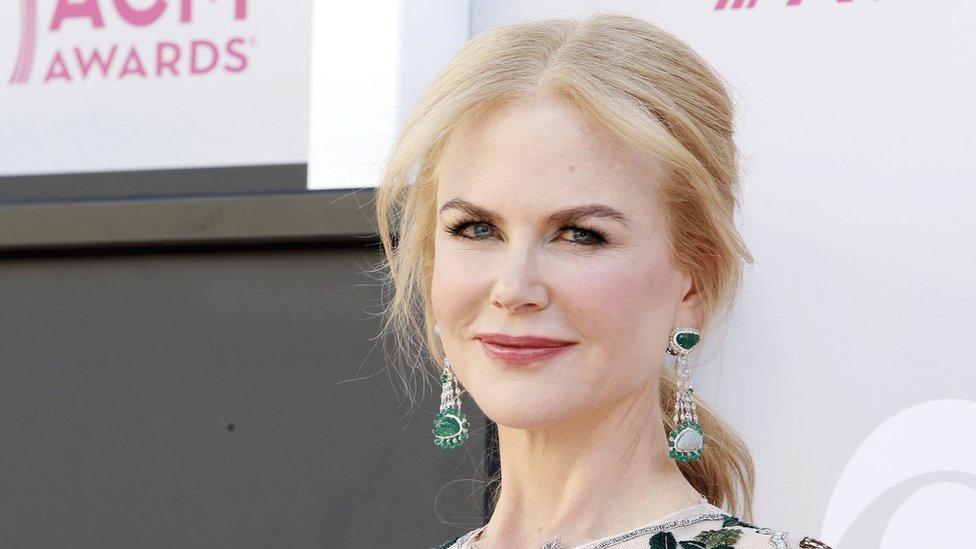 Nicole Kidman fans may want to head to the French Riviera next month – the star is in four productions that will be shown at the Cannes Film Festival.

Two of the Australian actress’s films will be in competition for the Palme d’Or, both also starring Colin Farrell.

They are Sofia Coppola’s One is The Beguiled and The Killing of a Sacred Deer, directed by Yorgos Lanthimos.

Her sci-fi rom com How to Talk to Girls at Parties and an episode of TV drama Top of the Lake will also be screened.

Filmed by renowned cinematographer Emmanuel Lubezki, the experimental film will explore the experience of a group of immigrants and refugees crossing the border between Mexico and the US, according to The Hollywood Reporter.

It is a theme explored by a number of film-makers. Happy End by Austria’s Michael Haneke is another refugee story, this time set in Calais.

Among the big-name directors competing for the Palme d’Or are Michel Hazanavicius, the man behind the Oscar-winning silent movie The Artist, whose film Le Redoutable is about the romance between director Jean-Luc Godard and actress Anne Wiazemsky.

Lynne Ramsay is the only British director with a film in competition. Her latest feature, a thriller titled You Were Never Really Here, stars Joaquin Phoenix.

As usual, there will be a number of special screenings out of competition. This year, Barack Obama and Donald Trump will be seen in a An Inconvenient Sequel, Al Gore’s follow-up to his 2006 climate change documentary An Inconvenient Truth.

Previous ArticleThese Lip Liners Are Nothing Like Your Pencils from the ’90sNext ArticleNever say never again: When celebrities eat their words