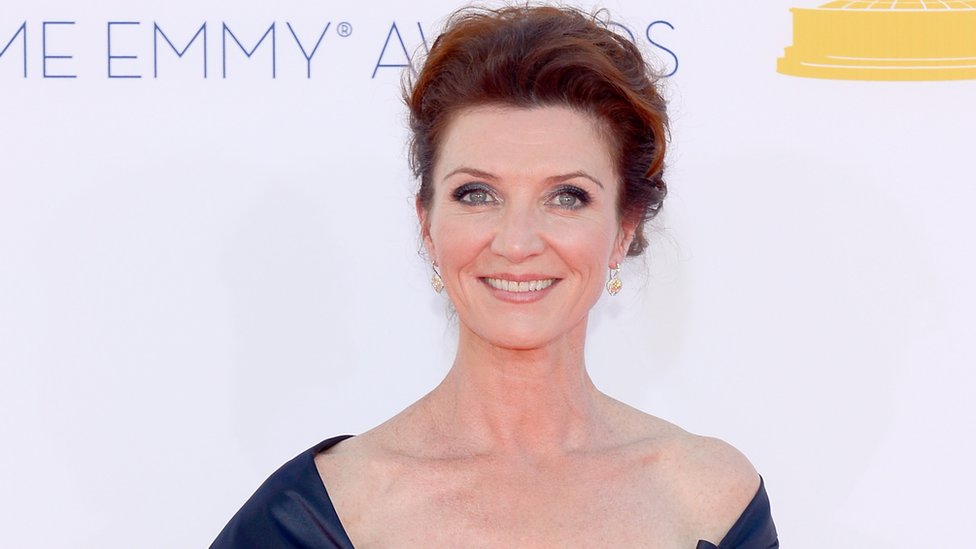 Game of Thrones actress Michelle Fairley is to appear in one of the first plays to be staged at a new theatre at London’s Tower Bridge.

Fairley, who played Catelyn Stark in the HBO series, will play Cassius in a new production of Julius Caesar at the Bridge Theatre.

Her previous Shakespeare roles include Othello’s Emilia and Lady Macbeth.

The new 900-seat venue is the brainchild of former National Theatre bosses Nicholas Hytner and Nick Starr and will be the home of their new London Theatre Company.

The first play to open at the theatre will be Young Marx, a comedy by Richard Bean and Clive Coleman, which will see Rory Kinnear playing Karl Marx.

Sir Nicholas told the BBC’s arts editor Will Gompertz about the plays, and said Young Marx focuses on the years just after he arrived in London.

“Surrounded by creditors, spies, people after his wife, he’s got writer’s block… it’s certainly not the Marx you see on the tombstone at Highgate Cemetery.”

Young Marx will open in October, with Julius Caesar following in December.

“We’re going to occasionally do a classic,” Hytner said of the decision to stage the Shakespeare play.

“A lot of people are doing this play this year because it has so much to say about autocracy, and the horrified and ineffectual reaction of the educated elite.”

Plans for Summer 2018 include Flatpack, a “dark comedy” by John Hodge, screenwriter of Trainspotting and Shallow Grave, and a new play by Nina Raine about JS Bach, starring Simon Russell Beale.