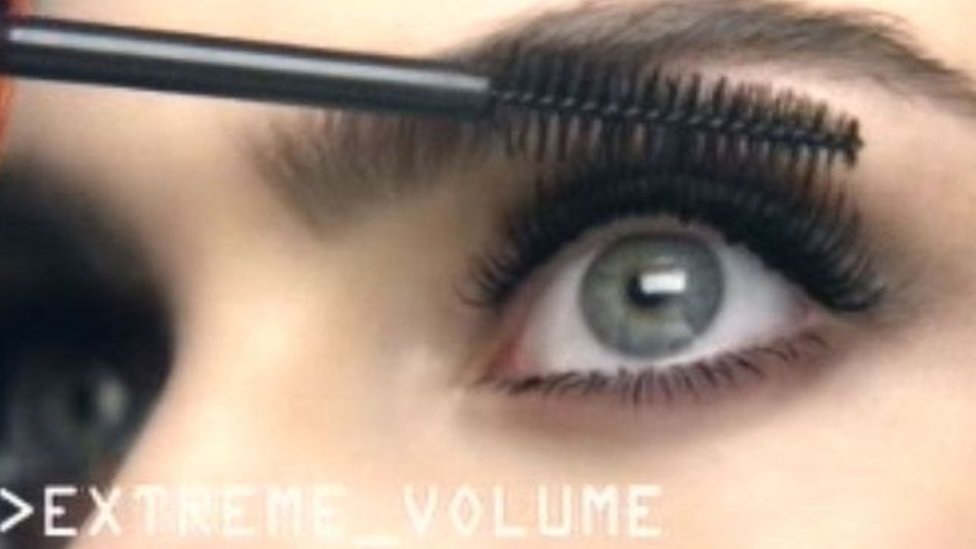 It’s been another busy week in the world of entertainment.

Harry Styles achieved a double success with his first solo single; action-packed movie Fate of the Furious smashed global box office records; a mascara advert featuring Cara Delevingne was banned; fans of crime drama Broadchurch were impressed but bereft as the third and final series concluded – and much more…

Here’s a round-up of some things you might have missed:

Previous ArticleWas ITV’s The Nightly Show a success?Next Article8 Things We Learned When Kate Middleton and Prince WilliamFilled in as Radio DJs