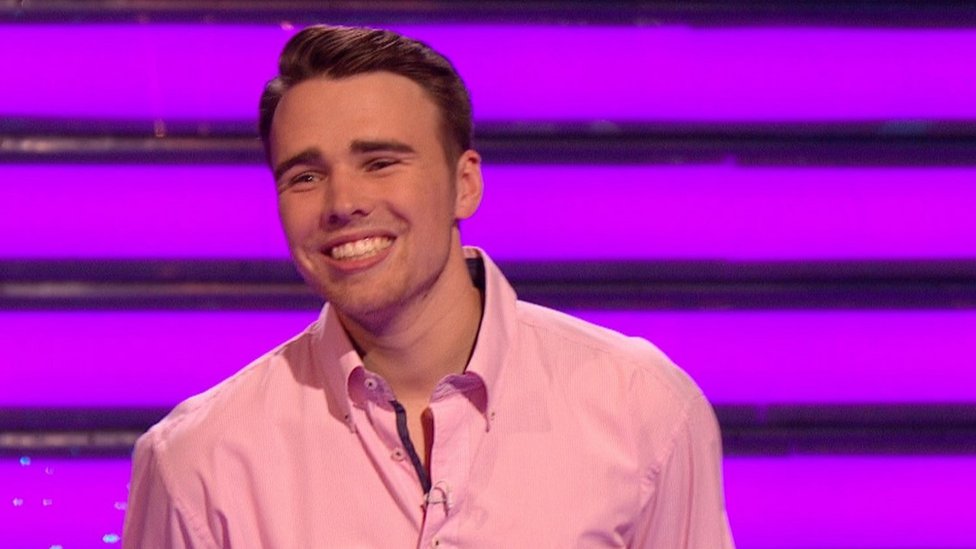 Take Me Out host Paddy McGuinness has dedicated this week’s episode to a contestant who has died since the show was filmed.

The presenter tweeted a tribute to the man, only named as Charlie in the programme, while it was being broadcast on ITV.

He wrote: “Tonight’s Take Me Out is in memory of Charlie.

“A fantastic lad who I’m sure will be greatly missed by his wonderful friends & family. RIP.”

Someone who seemed to know Charlie replied to the tweet with a photo of him in a group of friends and wrote: “So hard to watch, but a great guy and some great memories mate.”

McGuinness usually live-tweets along with each episode, but as a mark of respect to Charlie, he posted no further updates during the show.

One of his followers replied: “Ah no, how awful… RIP young man. How respectful of you Paddy for not Tweeting along with the show as usual. What a gent.”

A viewer tweeted: “What a lovely young man he seemed way too young to be taken from this world … rip Charlie thoughts are with your family and friends x”

A spokesman for Thames, who produce the show, said: “It is with great sadness that we have learnt of the tragic news regarding Charlie.

“Our thoughts and best wishes go to his family and friends. We ask that you respect the family’s privacy at this time.”