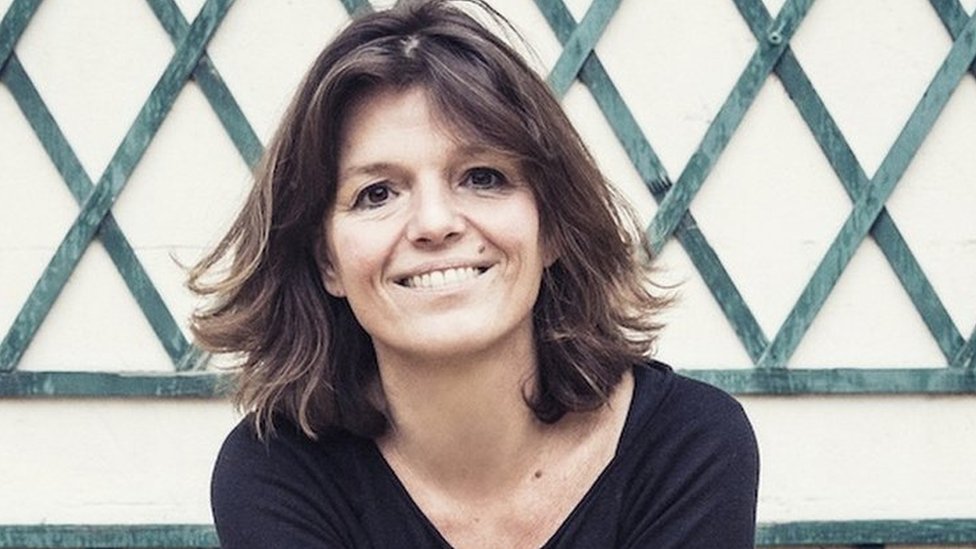 Mend the Living, a “heart-breaking” novel about 24 hours in the life of a heart that is transplanted, has won the Wellcome Book Prize.

Maylis de Kerangal is the first French author to win the £30,000 award, which honours books of any genre that has a central theme of health or medicine.

It is the first translated text to win and only the second novel to win in the award’s history.

Described as “a heart-breaking and gripping story of life-saving medical science” it follows the story of Simon Limbeau’s heart.

He heads out on a surfing trip with two friends but they crash their van on the way home and he is left brain dead but with a beating heart.

His family then face the tough decision whether to donate his heart.

The book depicts the “24-hour whirlwind of trauma and death, life and hope” and ends when the heart starts to beat in the body of someone else.

This year’s Chair of Judges, Val McDermid, announced the winner at a ceremony at the Wellcome Collection in London on Monday.

“Mend the Living is a metaphorical and lyrical exploration of the journey of one heart and two bodies,” she said.

“Over 24 hours we travel from trauma to hope, discovering both the humane aspect of organ donation and the internal dramas of those affected by it.

“Compelling, original and ambitious, this novel illuminates what it is to be human.”

Mend the Living is de Kerangal’s fifth novel. She has won previous awards in France for her novel Birth of a Bridge and her novella Tangente vers l’est.

It was translated by Jessica Moore, an award-winning translator, songwriter and poet based in Montreal.

The book has already been adapted into a film by French film director Katell Quillevere, which will open in UK cinemas from 28 April.