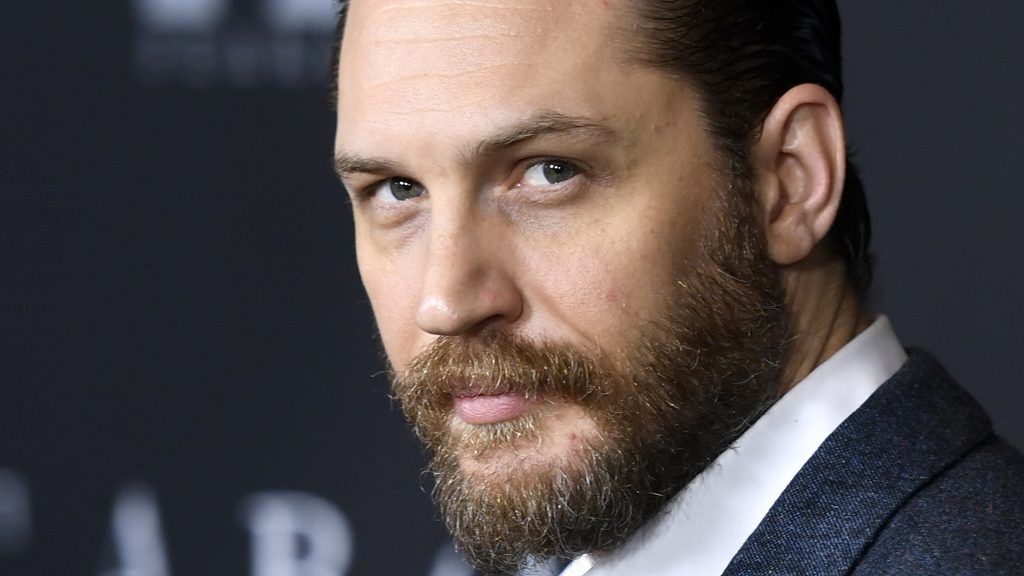 Actor Tom Hardy helped to apprehend a man who had allegedly stolen a motorbike in London, police have said.

The Hollywood star stepped in after two teenagers on the bike crashed into a car in Richmond, south-west London, on Sunday afternoon.

They ran off before one was grabbed by the Mad Max and Taboo star and the other was arrested by a police officer.

Two 16-year-olds have been arrested on suspicion of theft of a motor vehicle, police said.

Witness Arun Pullen told The Sun newspaper: “Tom must have been walking down the road.

“He went off like a shot in pursuit and looked furious.

“I asked Tom what happened and he told me he chased him through my back garden and caught him around the block – but the route was like an assault course.”

A Richmond Police spokesman said: “We can confirm that there were two people on a stolen moped that went through a red light and crashed into another vehicle.

“The males ran off and one was detained by Tom Hardy.

“Both suspects were initially taken to hospital with non-life threatening injuries.”

A Metropolitan Police spokesman later clarified the stolen vehicle was a motorbike and that members of the public detained the rider.

One of the arrested teenagers was riding pillion, it added.

The two teenagers have been arrested on suspicion of various motoring offences including taking a vehicle without consent and theft of a motor vehicle, and remain in police custody.

A spokeswoman for the 39-year-old actor, who has also starred in films including The Dark Knight Rises, The Revenant, Inception and Legend, declined to comment.

Get news from the BBC in your inbox, each weekday morning