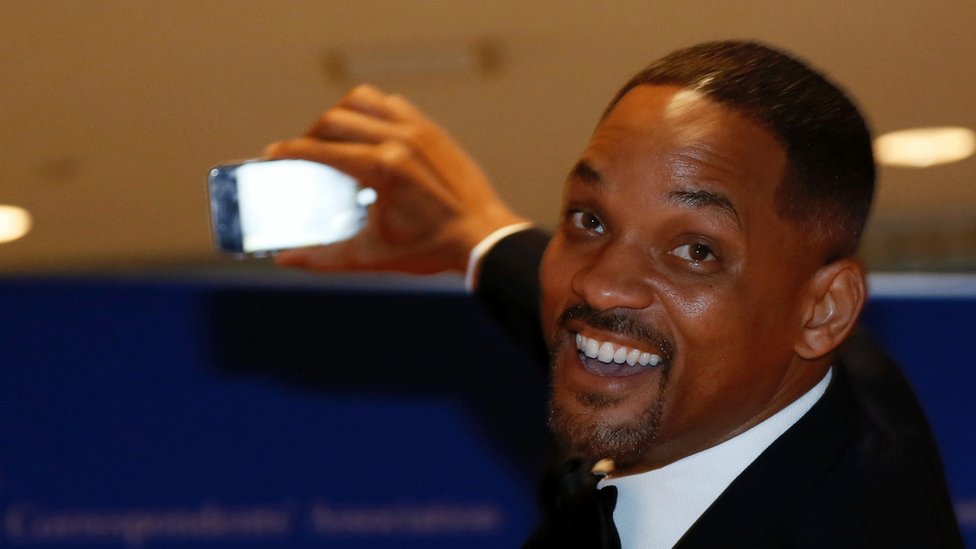 Hollywood stars Will Smith and Jessica Chastain will sit on the Cannes jury when the festival kicks off next month.

They are joined by the likes of Chinese X-Men actress Fan BingBing and Paulo Sorrentino, whose recent hit TV series The Young Pope starred Jude Law.

The jury is being presided over by Spanish director Pedro Almodovar.

The festival runs for two weeks in May, thankfully not clashing with Smith’s headline gig with DJ Jazzy Jeff at Blackpool’s Livewire event in August.

Yared’s scores include those for The English Patient, for which he won an Oscar, and The Talented Mr Ripley.

Lynne Ramsay is the only British director with a film in competition. Her latest feature, a thriller titled You Were Never Really Here, stars Joaquin Phoenix.

As usual, there will be a number of special screenings out of competition. This year, Barack Obama and Donald Trump will be seen in a An Inconvenient Sequel, Al Gore’s follow-up to his 2006 climate change documentary An Inconvenient Truth.

The Cannes film festival runs from 17 to 28 May.