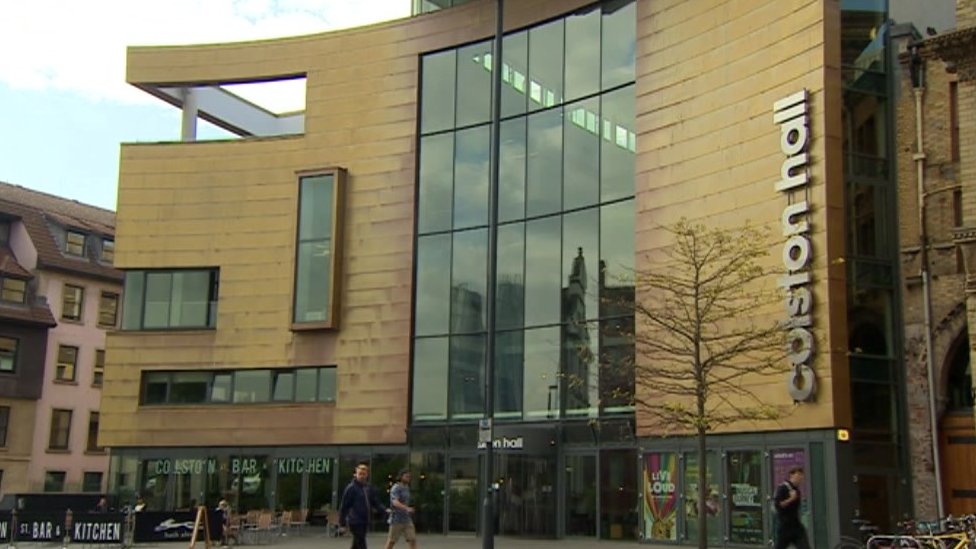 A music venue is to ditch the “toxic” name it shares with a 17th Century slave trader.

Colston Hall bosses had previously maintained that the Bristol attraction was named after the street it is on, rather than Edward Colston.

Much of the Bristol-born MP and merchant’s wealth came from the slave trade.

The change, which will not come into effect until 2020, follows a campaign to urge Colston Hall to alter its name.

Louise Mitchell, chief executive of the Bristol Music Trust charity that runs Colston Hall, said it was the “right thing to do” for artists, the public and the “diverse workforce” at the venue, which recently announced plans for a refurbishment costing nearly £50m.

She said: “The name Colston does not reflect the trust’s values as a progressive, forward-thinking and open arts organisation.

“We want to look to the future and ensure the whole city is proud of its transformed concert hall and so when we open the new hall, it will be with a new name.”

She acknowledged there would be a “backlash” over the change, but admitted the trust had “needed to resolve” the issue ahead of talks with potential sponsors.

“Effectively, I’ve been selling a toxic brand up to now,” she said.

“We need to move forward on this. It’s not actually about commerce, it’s about doing the right thing.”

More on this story, and other news from the West

Over the years, some of the world’s biggest music stars have performed at Colston Hall, including The Beatles, David Bowie, Ella Fitzgerald, Louis Armstrong and Bob Dylan.

The legendary Bristol band Massive Attack have always refused to play at Colston Hall, and the city’s mayor Marvin Rees has said he is “not a fan” of the name. A petition launched in February calling for a change gathered more than 2,000 signatories.

However, the majority of those who have taken to BBC Radio Bristol’s Facebook page to express their opinions have not welcomed the move.

Chris Goldsworthy said it was “political correctness gone mad”, while Nick Davies said it was a mistake as the “past should not be airbrushed out”.

The music venue is not the only place in Bristol with links to Colston that has come under fire. Bristol Cathedral is reportedly considering removing a large stained-glass window dedicated to the merchant, following criticism from anti-racism campaigners.

Previous ArticleJohnny Depp blames managers for money woesNext ArticleCaitlyn Jenner talks about life as a transwoman and why she prefers being single.