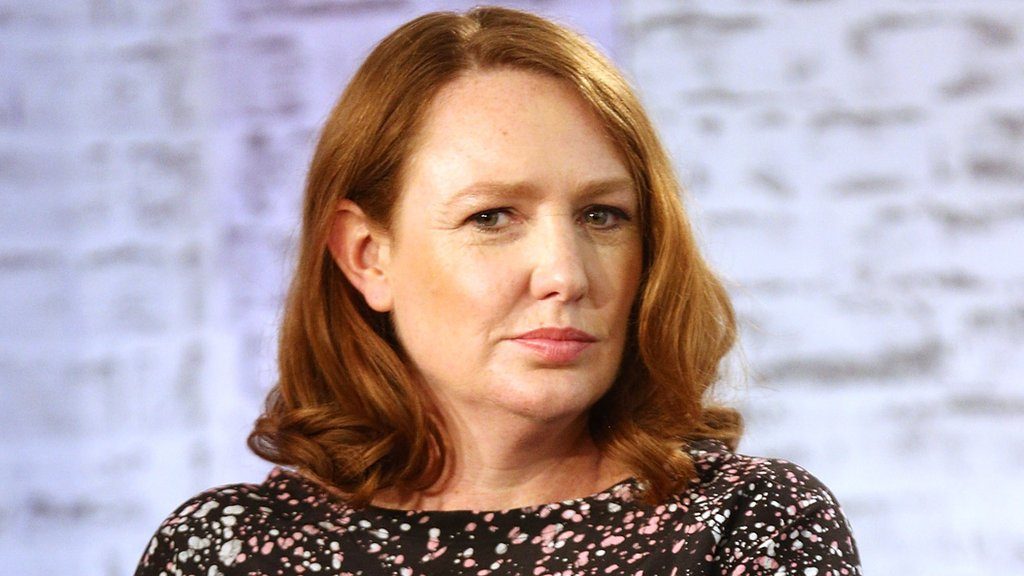 The only problem with writing a debut novel that sells 20 million copies and spawns a Hollywood film is – your follow-up has a lot to live up to.

Paula Hawkins’ 2015 debut The Girl on the Train was a publishing phenomenon, and the first reviews for her new book Into The Water are in.

And most critics are not impressed.

Reviewing it for The Guardian, crime author Val McDermid predicted Hawkins’ sales would be “massive” but “her readers’ enjoyment may be less so”.

McDermid was puzzled by the 11 narrative voices used in Into The Water, which is released in the UK next week.

She wrote: “These characters are so similar in tone and register – even when some are in first person and others in third – that they are almost impossible to tell apart, which ends up being both monotonous and confusing.”

She added: “Hawkins had a mountain to climb after the success of The Girl on the Train and no doubt the sales of her second thriller will be massive. I suspect her readers’ enjoyment may be less so.”

Slate‘s Laura Miller declared that Into the Water “isn’t an impressive book”.

She wrote: “Its tone is uniformly lugubrious and maudlin, and Hawkins’ characters seldom rise to the level of two dimensions, let alone three.”

But Miller pointed out: “None of this will necessarily prevent Into the Water from triumphing at the cash register. The book surely will become a best-seller, if only on the strength of residual name recognition for The Girl on the Train.”

“If The Girl on the Train seemed overplotted and confusing to some readers, it is a model of clarity next to this latest effort.

“Her goal may be to build suspense, but all she achieves is confusion. Into the Water is jam-packed with minor characters and stories that go nowhere.”

She asks: “What happened to the Paula Hawkins who structured The Girl on the Train so ingeniously?”

However, The New Statesman‘s Leo Robson defended the book, writing: “Most of the time, the novel is plausible and grimly gripping.

“Into the Water follows its predecessor in applying laser scrutiny to a small patch, but there are signs of growth and greater ambition.”

He described Hawkins’s writing as “addictive”, adding that the novel “is on a par with The Girl on a Train”.

The Evening Standard‘s David Sexton wrote: “Unfortunately, Into the Water turns out to be hard work.”

“There’s a ridiculous multiplication of narrators from the start, some first-person, others third, so that on first reading it is almost impossible to keep track of who’s who and what relation they have to one another… several of the stories never really cohere.”

Marcel Berlins in The Times said: “This novel has its intriguing attributes.

“It does not follow the usual samey fashionable pattern of ‘domestic noir’ and psychological thrillers. For that Hawkins ought to be commended, even if the result is not a full success.

“She is let down by her overambitious structure and a lack of sufficient tension. Hawkins does not quite pass the second-book test.”

Of course, reviews of any kind are unlikely to deter the millions who enjoyed The Girl on the Train.

After all, critics didn’t much like the film adaptation of her previous book, starring Emily Blunt, but that didn’t stop it being a box office success.

Previous ArticleCaitlyn Jenner talks about life as a transwoman and why she prefers being single.Next ArticleIf You Have $5, These Are the Beauty Products You Need in Your Life