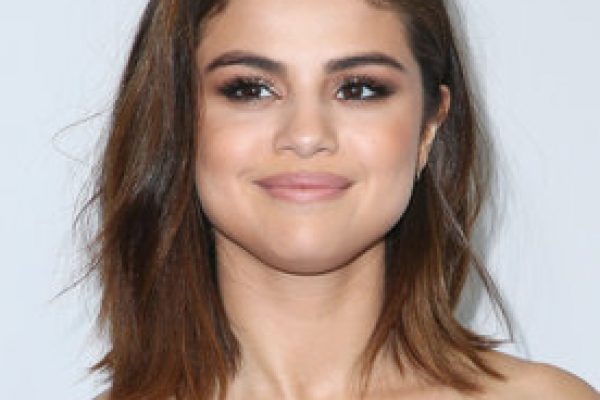 When we heard that Selena Gomez was serving as the executive producer of a new teen Netflix series about a hit book, our first thought was “instant success.” Gomez herself is the most-followed person on Instagram. Add in a controversial topic (suicide) and a buzzy young cast (Katherine Langford and Dylan Minnette), and you have yourself a smash hit.

Within weeks, the series became the most tweeted-about show of 2017, and the streaming company is reportedly working on a Season 2. As for Gomez’s reaction to the series’ success? At We Day California on Thursday she said she was “surprised.” 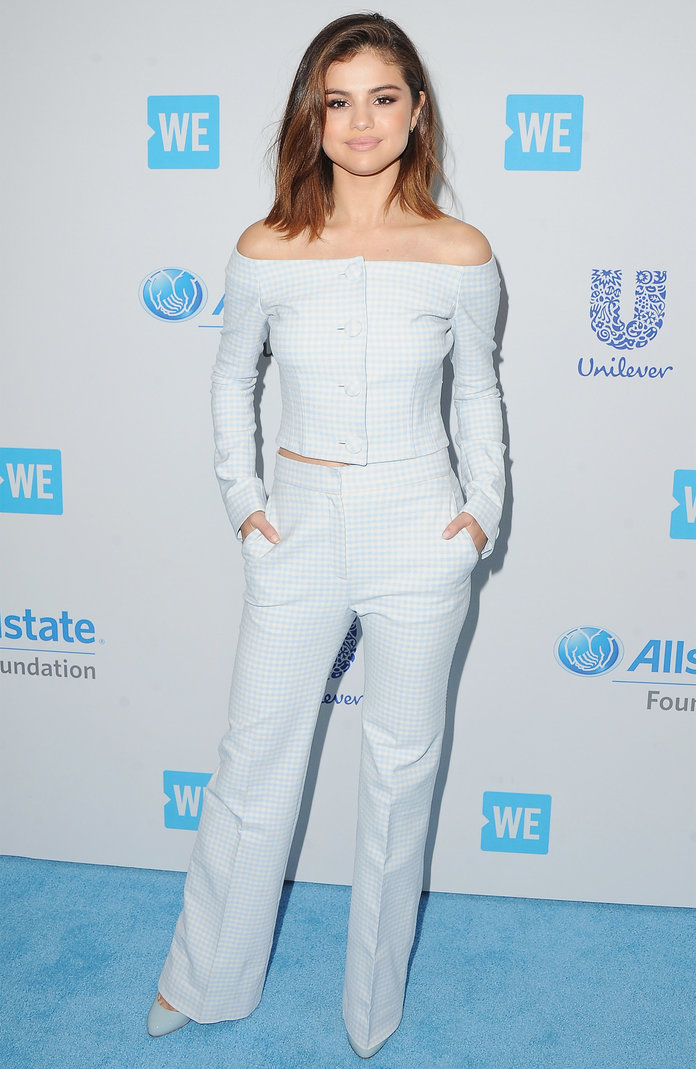 “I’m a little overwhelmed and very surprised,” the host of the event, held at Inglewood’s The Forum, told E! News. “I mean I believed in the project for so long and I understood what the message was. I just wanted it to come across in a way that kids [would be] frightened or confused—in a way that they would talk about it because it’s something that’s happening all the time. So, I’m overwhelmed that it’s doing as well as it’s doing.”

As for those Season 2 rumors, Gomez had one word: “Maybe?”

RELATED: 13 Reasons Why Is Likely Getting a Second Season 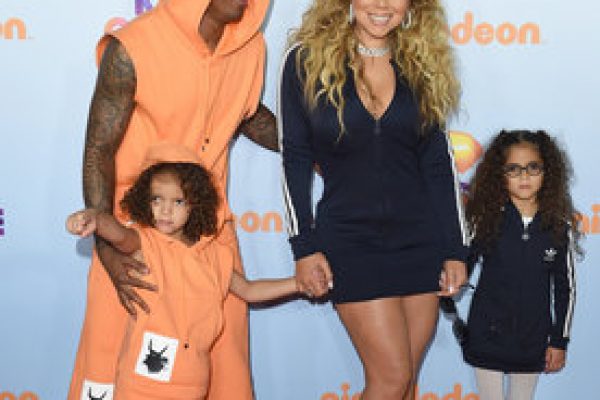 Mariah Carey totally takes ownership over the fact that she’s a diva, and we love her for it.

But what’s the most outrageous thing she’s ever done? According to ex-husband Nick Cannon, give birth to the couple’s 5-year-old twins, Moroccan and Monroe. During an appearance on The Wendy Williams show today, the star opened up about his relationship with the singer, how they make co-parenting work, and her diva-esque tendencies. When asked the question “What’s the most diva thing that you’ve ever seen Mariah do?” he was quick to reply: “Have twins,” he jokingly said. “She shut the whole hospital down.”

“When they were born, she made me play her music as they were coming out,” Cannon continued. “It was a fantasy. They were dancing to ‘Fantasy.'”

And despite their split in 2014 and subsequent divorce last year, Carey and Cannon remain close friends. The pair often shares photos on Instagram of them hanging out as a family, though he insists that their relationship is strictly platonic. “There’s nothing but unconditional love there,” he shared. “I mean, she’s gorgeous but, you know, I’m respectful. I put the kids to bed and I go home.”

“I feel like when two people are in a relationship, it should be about growth,” he said about their breakup. “It should be a situation where everyone’s becoming a better human being in the relationship. So when you get to a point where there’s no longer any growth and you’re not bettering each other…I felt like it was probably best, especially for our children, since they’re the number one priority, if I could be the best human being and the best father from outside of that house.” 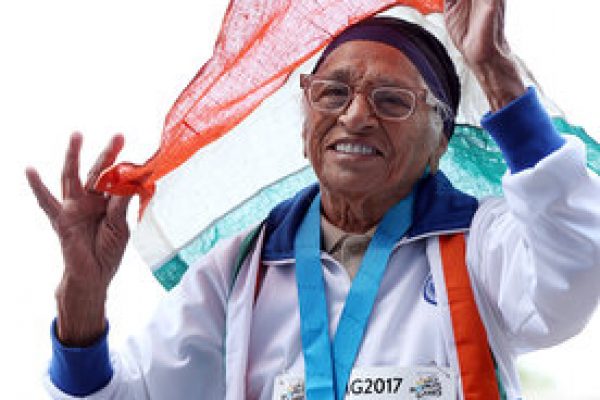 If you’re still struggling to work on that summer beach body, look no further than 101-year-old athlete extraordinaire Man Kaur for inspiration.

The Chandigarh, India, native gave us major goals when she competed in the World Masters Games in Auckland, New Zealand this week, becoming the oldest female athlete to win a gold medal in the 100-meter race.

Kaur won the 100-meter dash in 74 seconds Monday, according to CNN. Wednesday, nabbing gold in the 200-meter dash and shot put events, and on Thursday, she competed in the javelin throw competition. The World Masters games is open to athletes of all abilities with the minimum age set at 25 and 35, depending on the sport. Kaur was the oldest athlete on hand.

RELATED: The Ageless Beauty Advice Laura Dern Got from Her Grandmother

The great-grandmother was the only competitor in her age category for all of her medals, but her participation—and drive—has turned her name into a trending topic. The inspirational competitor was proud of her accomplishments too, throwing up peace signs and even doing a victory dance after her wins.

According to her 79-year-old son and coach, Gurdev Singh, Kaur started competing at 93 after he started taking her with him to the Punjab University Grounds. He noticed she could run well, and she never looked back. “She trains daily,” Singh, told CNN. “We eat good homemade food—no fried food. No restaurant eating, every day wheatgrass, nuts and seeds.”

As for Kaur, who suffers from osteoporosis and a curved spine, she doesn’t plan to stop competing any time soon. “I will run as long as Guru’s (God’s) grace is with me,” she told the outlet.

And we’ll be cheering her on as she does it. 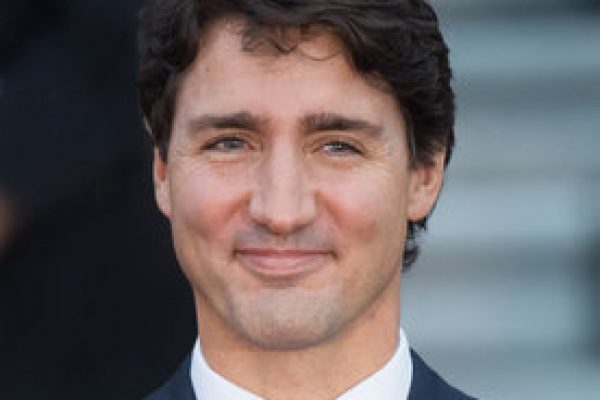 The notoriously sexy Canadian Prime Minister went to visit some first responders in the Canadian province of Saskatchewan on Thursday morning.

While his intentions were good, we fear Justin Trudeau’s visit may have sparked more flames than it put out. Somehow (thank you, Canadian fire station Gods), the political hottie ended up posing in a firefighter’s jacket, and yes, your inference was correct, it was TOO HOT TO HANDLE.

Seriously, Justin should know better than that. If this appearance doesn’t inspire a new religion or something, I’ll be shocked.

Oh, wait, it already has:

Unsurprisingly, everyone had a little something to say.

It inspired some to sing:

It inspired others to make some pretty obvious (but necessary) innuendos:

All of the pieces came together:

Oh, Justin, the games you play … 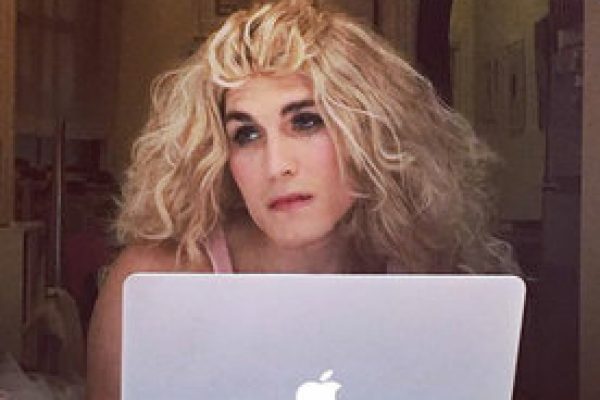 In case you’re a little behind in your Insta-stalking, Carrie Dragshaw is everything that’s been missing from your feed.

Dan Clay’s popular account is exactly what it sounds like: an homage to Sex and the City’s sassy style icon, Carrie Bradshaw (in drag). 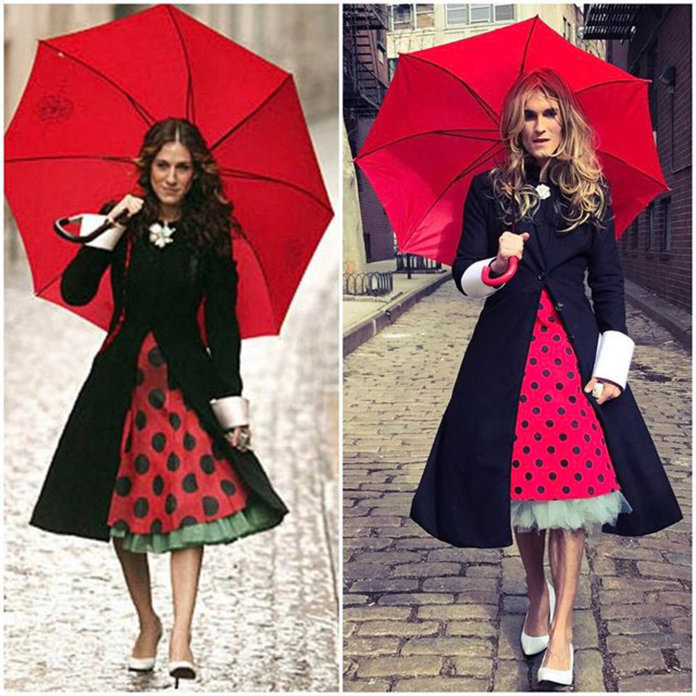 Clay (sorry, Dragshaw) copies Miss Bradshaw’s most iconic looks and posts side-by-side photos of both the HBO character and her drag queen counterpart—each comes with its own insightful Carrie-esque caption, of course.

It all began with a viral Halloween costume:

But soon, Dragshaw took on a life of her own…

“All the comments were so so kind, and I still had all these pictures left from our little West Village photo shoot, so I decided to keep it going for a bit,” Clay told HuffPost of his decision to extend Dragshaw’s legacy. “I posted a few more pics, even trying to capture Carrie’s classic narration style. I always thought it would just sort of fade away―[but] it never did!”

“I love the idea that the pictures could brighten someone’s day,” Clay continued, “Life isn’t always rainbows and butterflies, and just this tiny opportunity to make someone smile—that’s reason enough to prance around the Plaza in imitation Dior. I especially love the idea that the captions could connect with people. There were moments in Sex and the City that were really empowering—preaching independence, self-confidence, friendship, and fabulosity. I really appreciate the opportunity, even on a small scale, to provide that kind of uplift and perspective.”

RELATED: Meet the Real Mr. Big + 6 More Things About Sex and the City You Never Knew 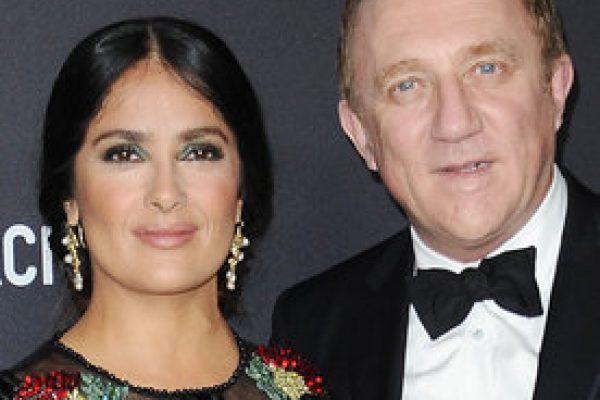 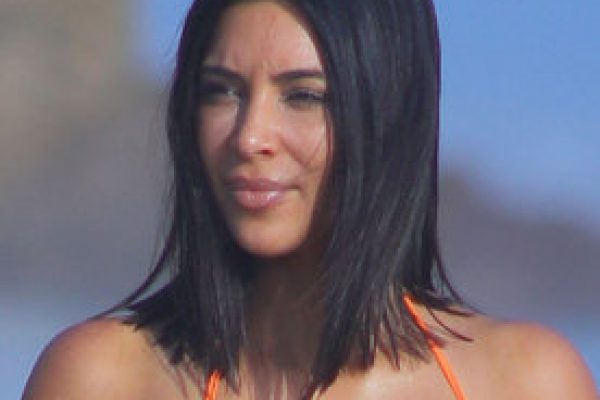 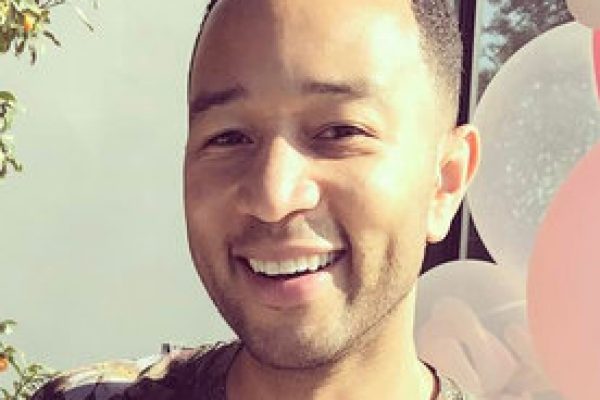 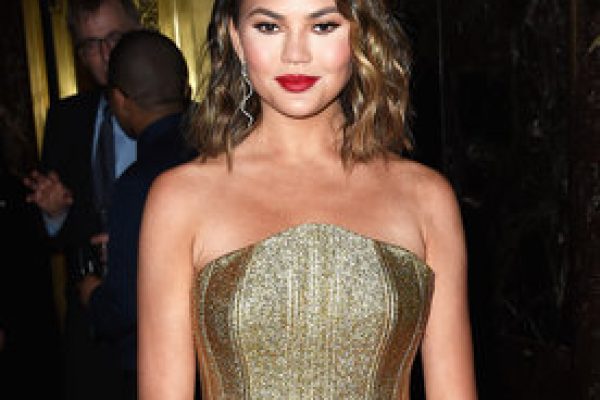 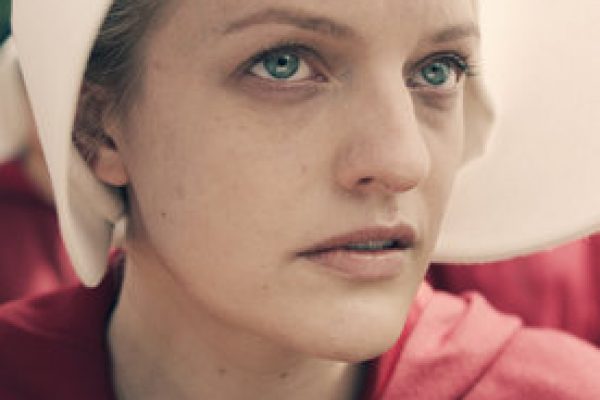 Here’s a quick refresher before the binge.