Margot Robbie is in negotiations to play Queen Elizabeth I in a new Mary Queen of Scots film, according to a Variety exclusive. And no doubt she would make a great queen. Per reports, the Australian beauty may act opposite Saoirse Ronan, who’s said to be playing Mary Stuart. For those unfamiliar with British history, the film follows Mary Stuart’s (Queen Elizabeth I’s cousin) attempt to overthrow Elizabeth and her subsequent years of imprisonment and finally, execution. The film is slated to be directed by Josie Rourke. Although the project is not currently greenlit, the addition of gorgeous and crowd-gathering Robbie increases its chances. 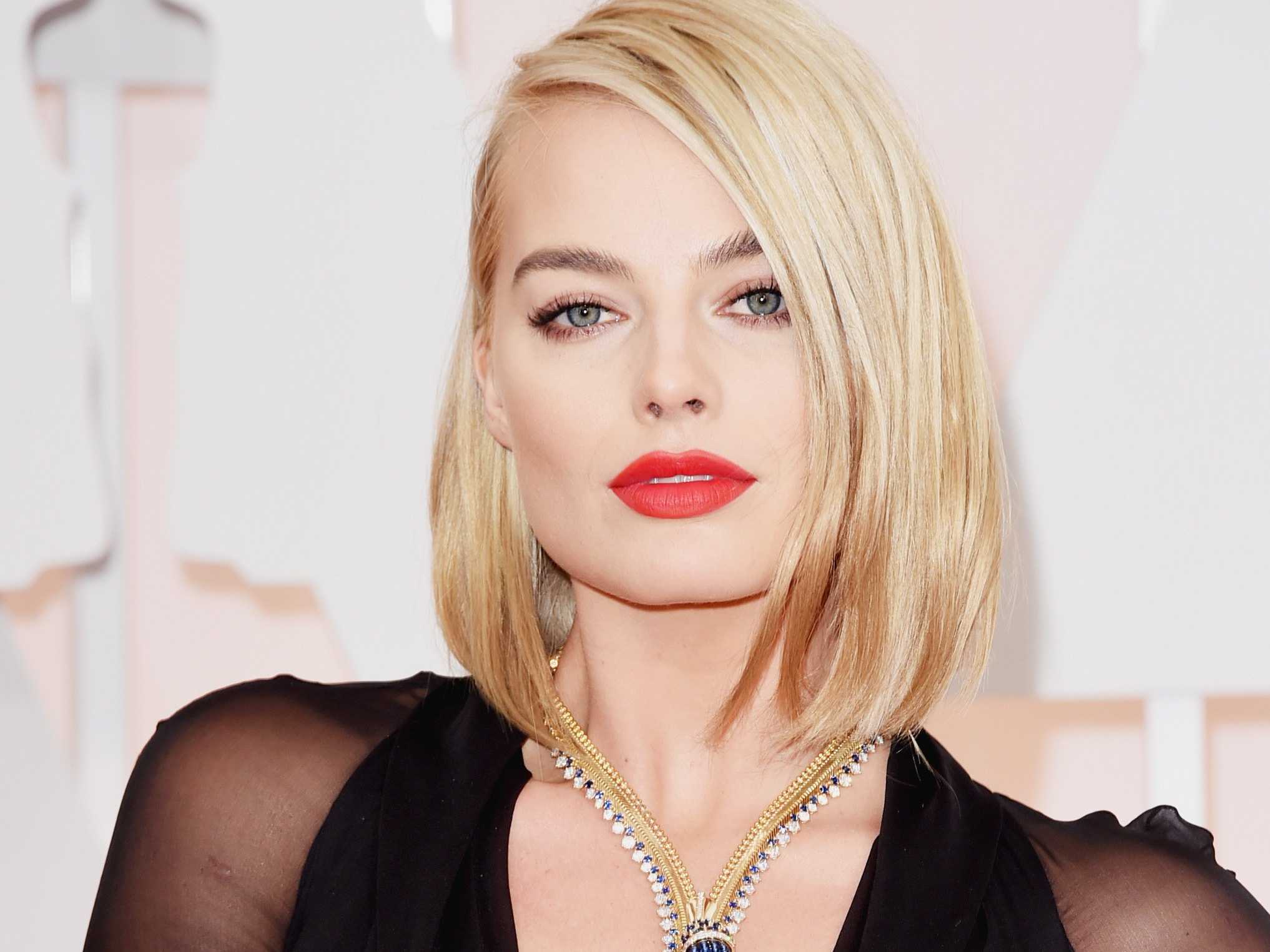 It appears the blonde actress is truly chasing her Oscar dreams this year. Robbie will be starring as A.A. Milne’s (creator of Winnie The Pooh) wife in Goodbye Christopher Robin and wrapped filming I, Tonya where she plays the title role of figure skater Tonya Harding. Adding to her achievements and accolades, Robbie was honored as one of Time’s 100 Most Influential People of 2017 by Martin Scorsese.

Regarding Robbie, Scorsese said, “Margot is stunning in all she is and all she does, and she will astonish us forever.” The director also described her as having, “the comedic genius of Carole Lombard” and “the grounded, hardscrabble toughness of Joan Crawford.”