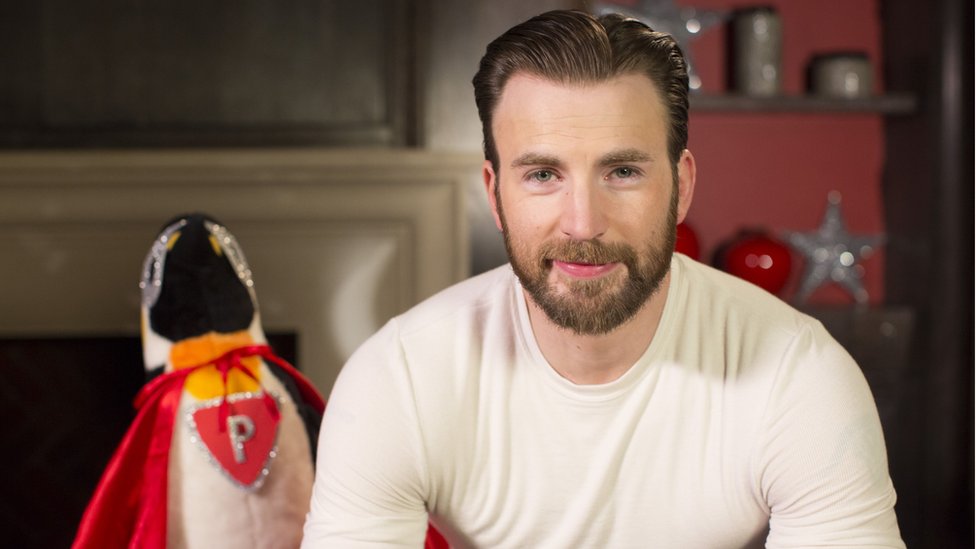 Captain America star Chris Evans is following in the footsteps of Tom Hardy and has signed up to read a bedtime story on CBeebies.

Hardy has been a massive hit with parents watching with their children. Evans said he was “honoured” to be the next guest on “such a special show”.

“I hope families have as much fun watching as I had reading,” he said.

The Avengers actor will read Even Superheroes Have Bad Days.

The book by Shelly Becker and Eda Kaban shows children how to cope when they are feeling overwhelmed by their feelings.

Evans will tell the tale of how they can channel their energies like superheroes.

The news has had a positive reaction from fans on Twitter.

Another fan tweeted: “First Tom Hardy now Chris Evans. I swear CBeebies are trying to give heart attacks to all mums.”

Tom Hardy was a massive hit when he read stories on Mother’s Day, New Year’s Eve and on Valentine’s Day.

The trailer alone for his Valentine’s Day episode got more than four million views after it was posted on Facebook.

The Chris Evans episode will be on the CBeebies channel on 10 May at 18.50 BST.