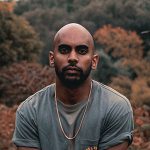 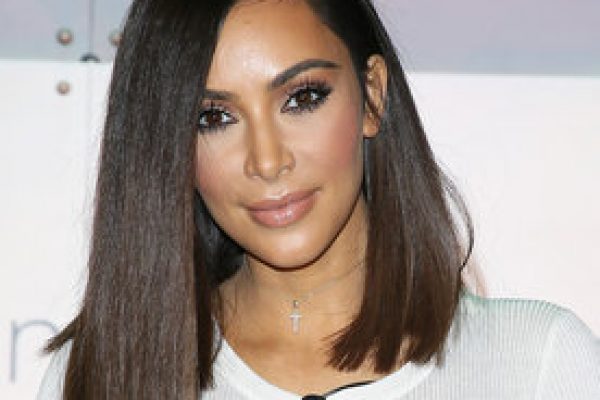 What a little water baby!

Kim Kardashian West shared several never-before-seen photos from the Kardashian-Jenner family’s recent vacation to Costa Rica on Instagram today, including an adorable snap of her and and husband Kanye West‘s darling son Saint West. In the heart-melting image, the mother of two plays in the pool with her little boy and throws him up in the air as he smiles. The famous 1-year-old looks super thrilled to be taking a dip in the ‘gram, which Mrs. West simply captioned with a blue heart emoji.

Earlier today, the 37-year-old posted several more shots from the picturesque getaway, including one that shows the Keeping Up with the Kardashians star jumping off of a cliff into the water below.

The cute mother-son picture was taken where the group stayed at Villa Manzu, an incredible private mansion that’s available to book for $16,500 a night on vacation rental site HomeAway.

We only have one question: Can we come along next time? 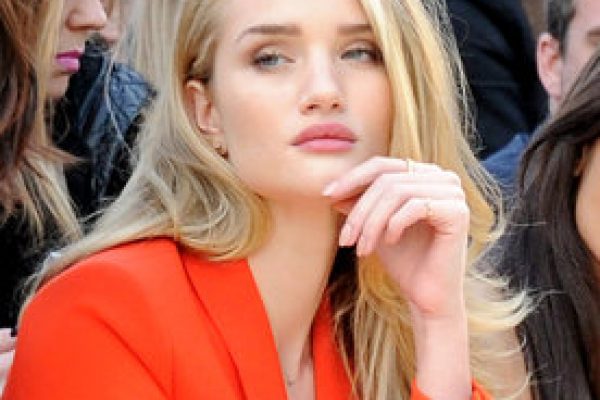 The Merriam-Webster Dictionary just got a little more hip.

While “Bad and Boujee” didn’t make the cut for the new words and terms added to its lengthy pages this time around, more than 1,000 other words and phrases did, with side-eye, humblebrag, and photobomb all landing in its pages.

The company announced the words that it added Tuesday, having a little fun with the news by posting GIFs and definitions for some of the new additions on its Twitter page.

Like “shade”, which the dictionary defines as “a subtle, sneering expression of contempt for or disgust with someone—sometimes verbal, and sometimes not.”

Face palm is also on the list, defined as, “to cover one’s face with the hand as an expression of embarrassment, dismay, or exasperation.”

They also added ghost as a verb, because if someone ever ghosts you, you need to know exactly what went down.

We now enter ‘ghost’ as a verb, and @giphy made us this GIF to celebrate the occasion.

Binge-watching, as well as ginger as a term for redheads, FLOTUS, SCOTUS, and many more were also added to the list. Take a peek at all of the new additions to the dictionary on Merriam Webster’s website.